Home › Dating › Restaurants Have Secret Codes To Describe You!

Restaurants Have Secret Codes To Describe You!

As we wrote yesterday, the New York Times reports that some restaurants secretly record information about their patrons for future use.

The article also stated restaurants use secret codes to describe patrons. Some include:

3 Worse Codes Restaurants Could Give To Identify You

1. AFD – Awkward First Dater. Expect this patron to bring their latest eHarmony match here for an all-to-quiet conversation, and a brief meal. Seat them next to gossipy couples who will enjoy watching the wreckage.

2. AMQ – A Million-Questioner. Make sure to have the most knowledgeably waitstaff member available, or better yet, the person who is best at making up facts because this person needs to ask 100 questions to make a major life decision like what appetizer to have. Savvy restaurant wait staff will seat the AMQ near an AFD, because the AMQ will talk the AFD’s ear off when the AFD’s date ends early. 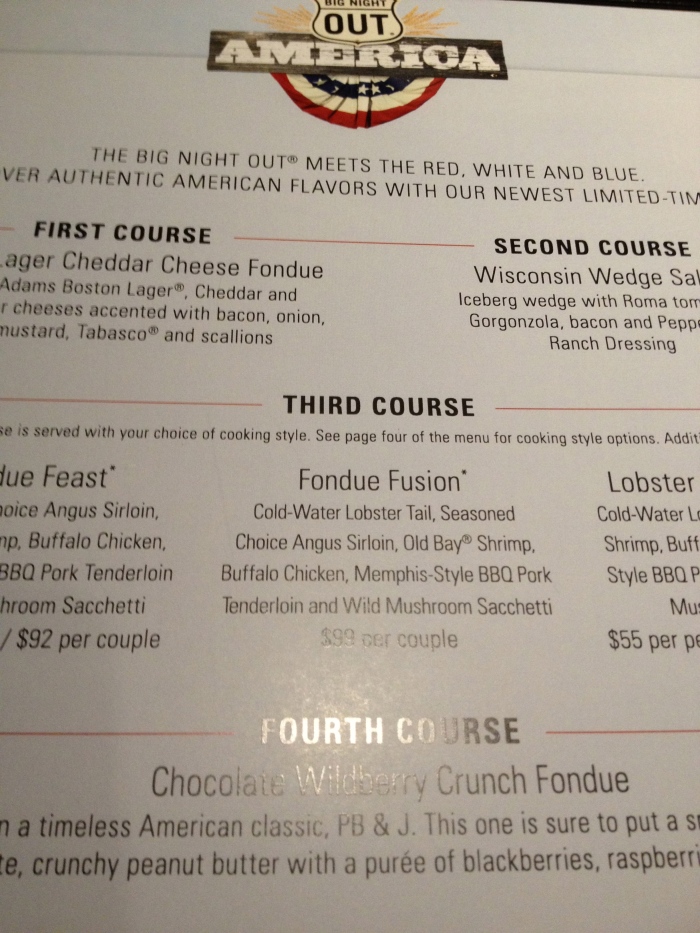 Codename MSAAF (“Must Serve Authentic American Flavors!” Don’t try to slip by any artificial Wisconsin flavoring by these discerning patrons!)

3. CC – Cap’n Crunch. It’s rare to have Cap’n Crunch visit your restaurant, but you better have plenty of Cap’n Crunch cereal available, because we hear he’s pretty egotistical! And whatever you do, don’t seat him next to Captain Morgan, unless you want a re-enactment of the Treasure Island Casino pirate nautical war in the middle of your restaurant! Note: this code can also be used for people who chew loudly, and should be seated next to the nearest group of LOLs who may not have good enough hearing to notice.

Like Loading...
‹ Your Restaurant May Be Secretly Spying On You… So Think Twice Before Sneaking All The Sweet N’ Low Into Your Purse!
Buffalo Man Buys French Fries With Counterfeit $50 Bill, Eats More Counterfeit Bills When Police Arrive, According To Report ›

Join Us In The “Worse Situation Room” On Facebook!

Join Us In The “Worse Situation Room” On Facebook!